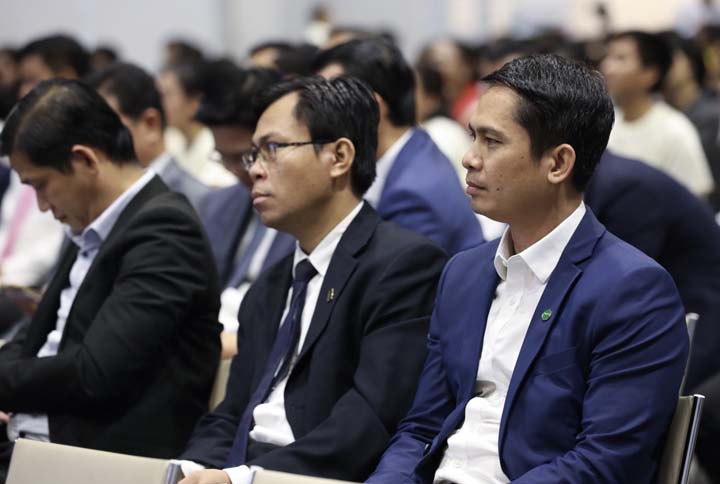 Amret Microfinance Institution on March 25, 2019, joined a massive celebration to mark the 39th anniversary of the reintroduction of the Cambodian riel. The event was organized by the National Bank of Cambodia and took place at Aeon Mall Sen Sok.

“Amret is always paying close attention to the national currency and pushing for wider use of the Cambodian riel. Amret, pays salaries and other bonuses in riel and also encourages clients to apply for loans and deposits in riel,” said Dos Dinn, CEO of Amret Microfinance Institution.

In its business operations, Amret has contributed to the promotion of the riel through the provision of various services such as loans, deposits, money transfers among branches, bill payments, ATMs, FAST payments, and many others services using the Cambodian riel. 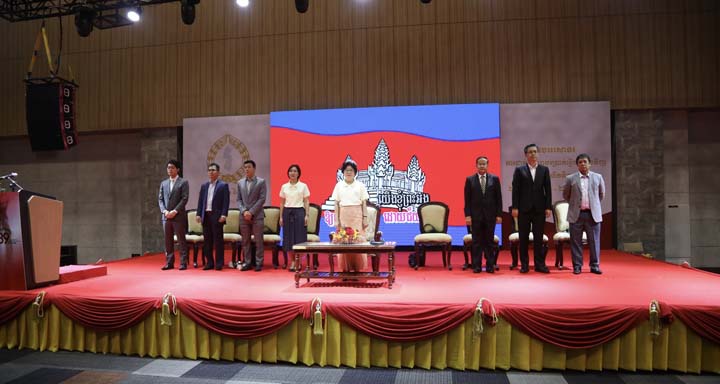 All these efforts reflect Amret's dedication to enhancing the use of the riel across the country for everything from loans and deposits to everyday shopping. More riel in circulation means there is better confidence in the economy and more sustainability for the future.

Amret was the country’s first private microfinance institution. It was established in 1991 and also became the nation’s first institution to receive a license from the National Bank of Cambodia in 2001. 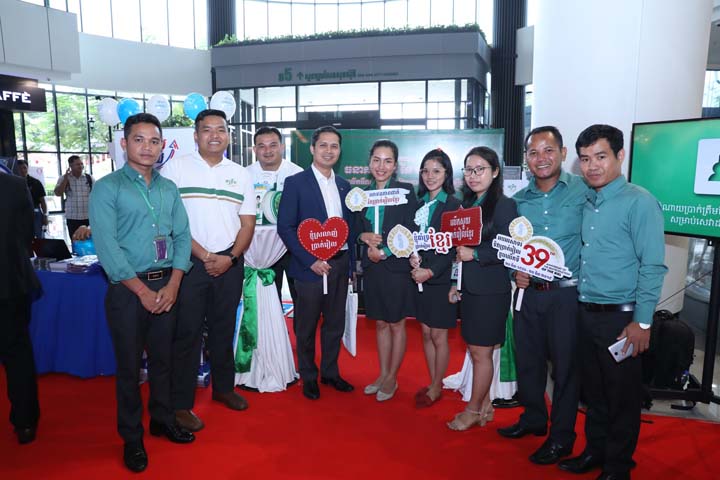 Amret received a license as a deposit-taking institution in January of 2009. After more than 27 years of providing financial services to rural Cambodians, Amret continues to serve its clients and provide tools to small- and medium-sized enterprises that fuel the growth of the nation. Amret works tirelessly with local and state leaders to develop partnerships in order to foster growth.

Additionally, Amret is a microfinance institution that is backed by international investors. This gives it a strong reputation on the world’s stage. Luxembourg-based Advans SA is a major investor and has operations across the world in counties such as Cameroon, Ghana, Congo, Costa Rica, Pakistan, Nigeria, Tunisia, Myanmar and Cambodia.

The International Finance Corporation (IFC), which is the lending arm of the World Bank Group, also invests in Amret Microfinance Institution. The IFC is a powerful organization that fosters global development, focusing exclusively on the private sector. IFC works with private enterprises in more than 100 countries. Amret also has international shareholders such as FMO, a Dutch banking development company; LFP, an investment company registered in France; and Botta, a staffing company.